A little while back I met a Bosnian guy who had an amazing story. I just knew that I had to document it and so it became the longest Youtube video I have made so far. This guy went from nothing to everything and then back to nothing – deliberately. Simply because it made him happier. Today he travels the world on his bike and sleeps in a tent.  In short he grew up during the Bosnian war and was deeply traumatised by it. He was poor, with little education and did whatever it took to survive. Luckily he met a girl online who lived in Sweden and that became his ticket out of poverty. For years he lived the good life in Sweden but suddenly he started to feel that his life had no meaning. His health was not the best either and he decided to change his diet to a vegan one with lots of fruit or what could be called Raw till 4. His health improved completely but the diet also gave him the motivation to sell everything he owned. Instead he rented out his apartment and started cycling around the world. In this video he is going from Sweden to Portugal but he also spent a lot of time in Asia where he built a house for poor people. He is living his dream and gives his life purpose by giving to people in need. That is truly beautiful and inspirational.

DONATE FOR HIS NEXT HOUSE PROJECT

After his travels in Europe Edis will go back to build more houses for poor people in Asia. He collects donations to do so and any amount large or small is a great help. If you would like to donate for his next house project you can do so to tata_zanata@yahoo.com from your Paypal account or just click the button below. He needs a total of $1500 and have gathered $517 so far. 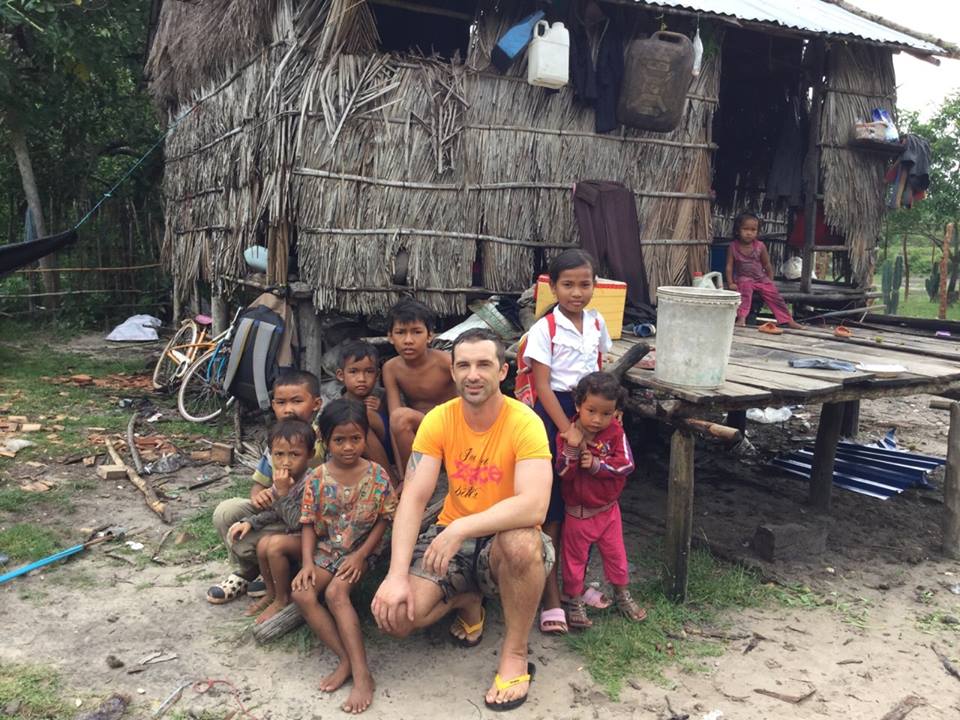 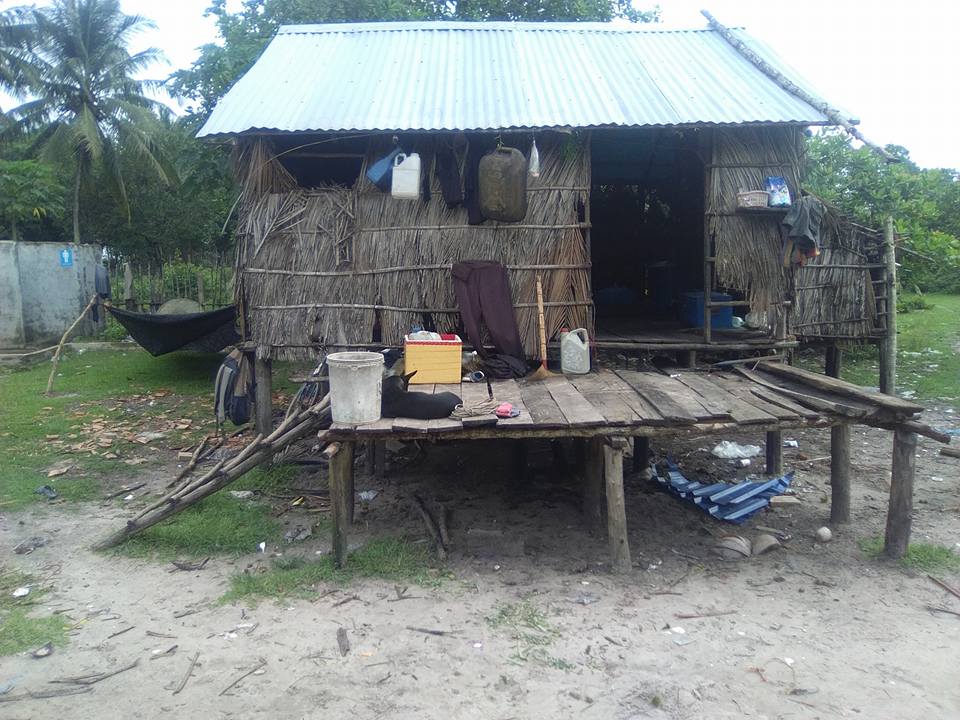 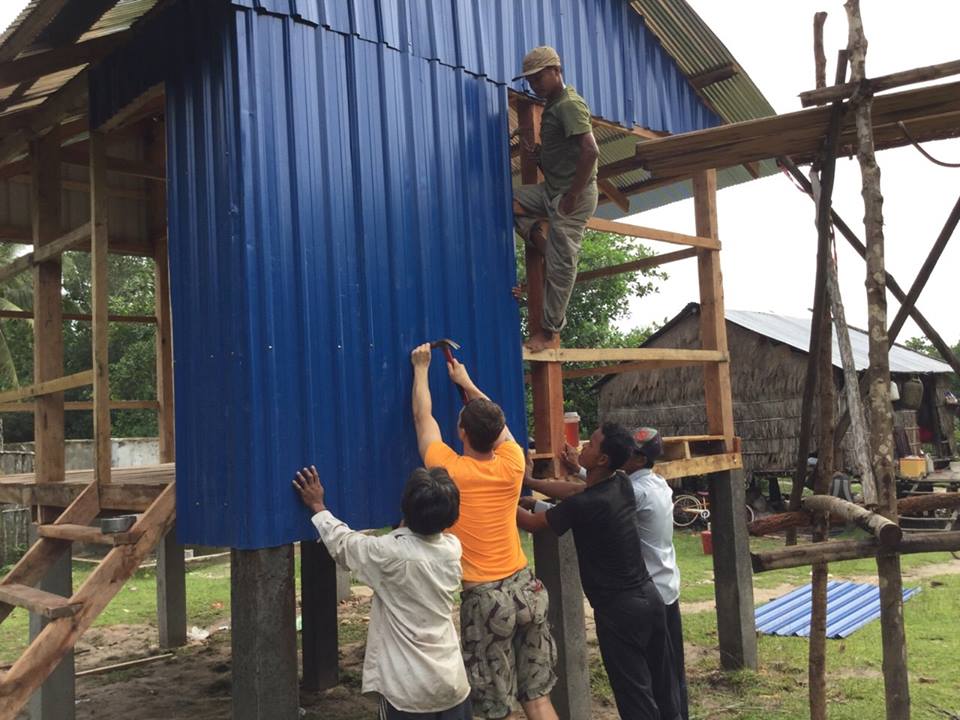 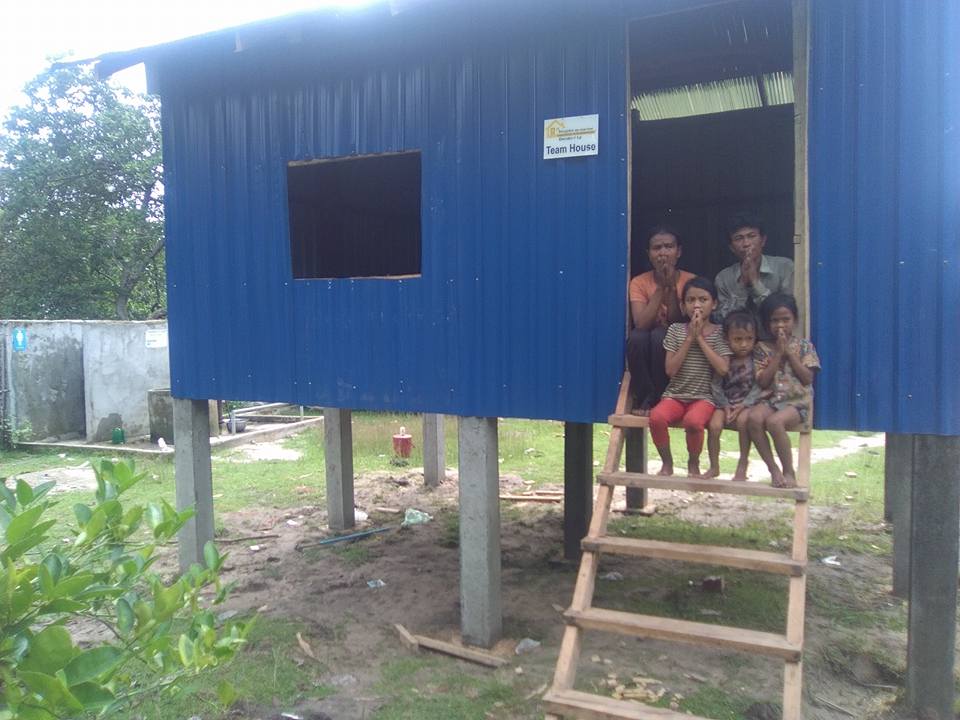 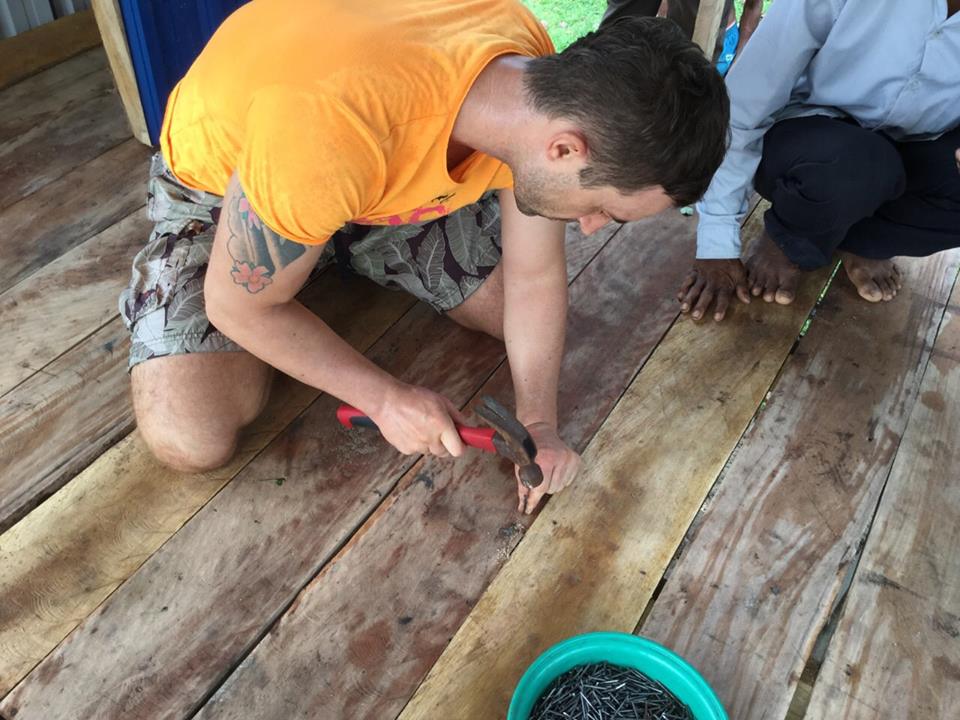